Orange is the new Black

Every year in August the Irish Redhead Convention is held in Crosshaven, Cork. And, guess who was there? The US! We couldn’t miss the chance to see so many redheads in the same place. Orange is the new Black!

We thought that the weather wasn’t going to be good because it was supposed to rain… but it didn’t! We had a great time! 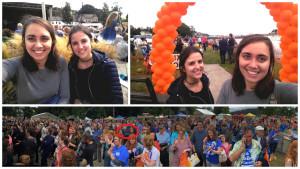 There were redheads everywhere: children, adults, babies, sheep, dogs… even bald people that used to have red hair! You could find anything there, from fair to stands with food, jewellery, activities for children, live music, and even a speed dating for redheads to prevent their extinction! (yeah, the ginger conservation project exists!) 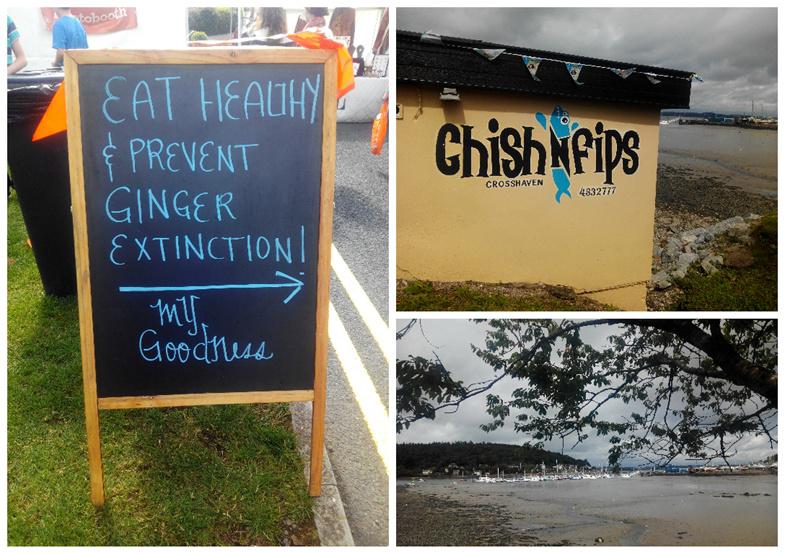 We visited the village and its port full of boats. After that, we decided to come back to the convention… we had never seen so many redheads reunited in the same place. What’s more, we think that that weekend most of the redheads of the world were there, since they are only the 0.6% of the global population. Orange is the new Black!

At the beginning, we felt that we were out of place… two brunettes surrounded by hundreds of redheads… we didn’t fit in! Fortunately, our hair became orange, and before noticing it we were real gingers! (envious people would say that it is Photoshop).

The only problem was that when we went back home… it disappeared! What a pity!  🙁

We also met the last year’s Queen of the Redheads and the Party Rock Anthem guy (or so we suspected), and we had to take a photo with them…we couldn’t help it!

After the competition, all the redheads participated in a parade followed by a car with the new King and Queen waving like Queen Elizabeth II does. Orange is the new Black! 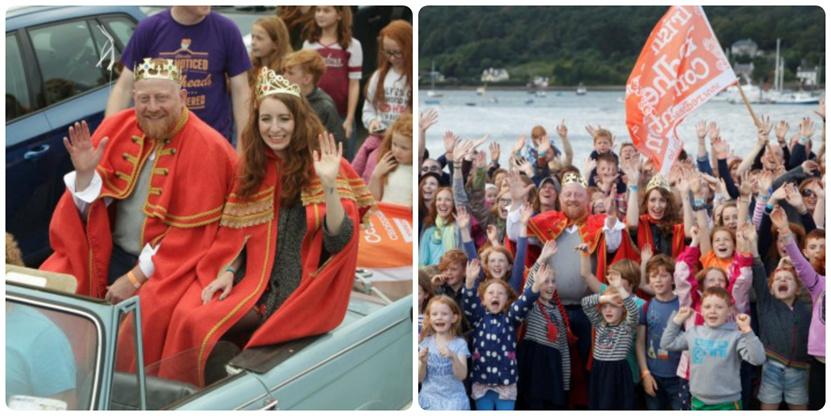 We were hoping to see some famous gingers just like the Weasley brothers, Mitchel from Modern Family or Ed Sheeran, but surely they were busy that day and they couldn’t come… 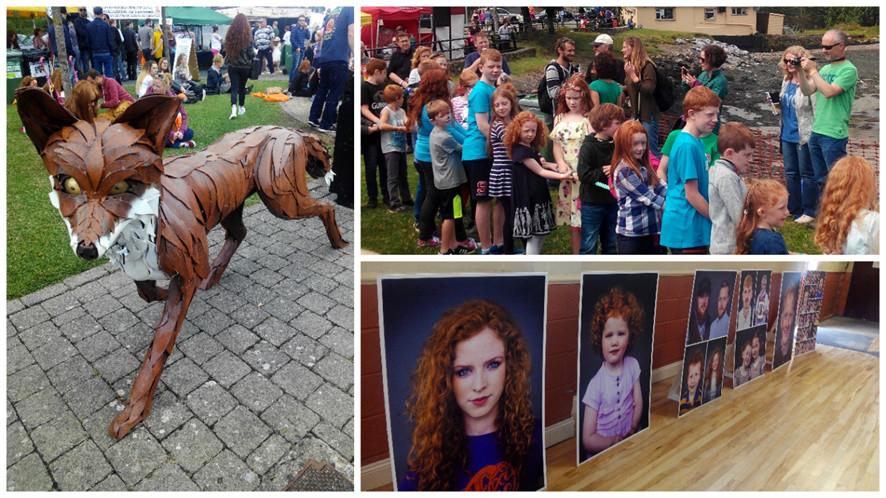 We only went on Saturday but the Irish Redhead Convention lasts the whole weekend. So, it doesn’t matter if you are redheaded or not, we recommend you to visit Crosshaven and this interesting convention with people from all over the world (the one who won the prize to the longest red hair came from Australia). If you think your hair deserves to win a prize, visit their website and send them a picture… who knows, maybe you’ll win and become a famous redhead!

We know that this has nothing to do with this event, but…we had to upload our daily nonsense (sorry guys). If you want to take a picture or a video by this Super Mario wall (obviously not as cool as this one, but you can try at least)… good luck finding the street! Mwahahahaha! 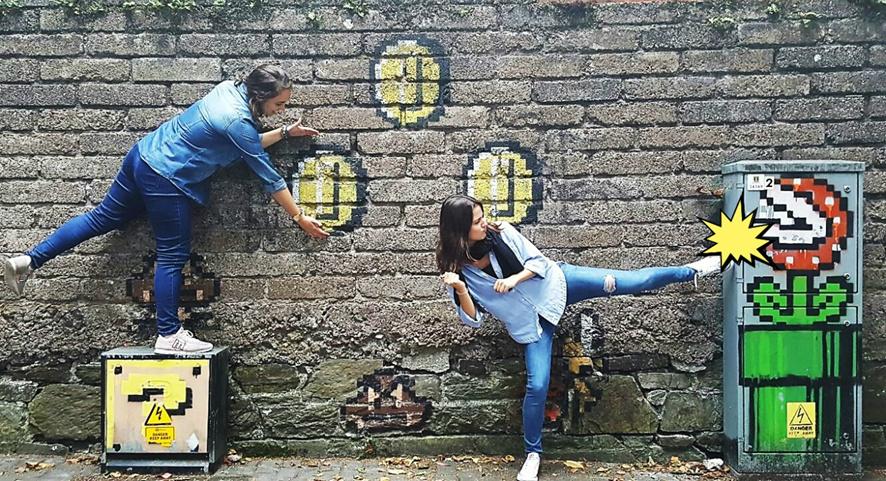 Ok, since we are nice people, we will tell you the exact location. It is close to one of the Fitzgerald Park’s gates…

If you’d like to improve your language skills, gain professional work skills and to mingle with real redheads in Ireland just like María and Miriam have, then check out our internship packages in Dublin and Cork and get in touch with us today!

Please email us and let us know how we can assist you.

We wish you all the best – stay safe and stay well!

Please email us at info@partnershipinternational.ie