We probably know all, Cork is a city full of rich monastic history, and the Irish people have quite a serious reputation when it comes to drinking alcohol. So, is there a better way to get to know Ireland than by joining a digital pub crawl through some of the oldest pubs in Cork? Still open to this day these pubs are some of the best spots in the city to grab a pint and get to know the locals while you are doing an internship abroad.

According to tradition Cork was founded by St Finbarr who built an abbey in the 7th century where now Cork City is situated. Viking raids, the settlement of monks, the invasion of England and the arrival of French protestants are just a few events of Cork’s thrilling history. During the early 19th century the population of Cork exploded and brewing as well as distilling became popular industries. With that happening also pubs became an important part of the city’s history.

This pub is situated off St. Patrick’s Street right in the city centre outside of the North/ South Main Street axis and it is believed to be one of the oldest drinking spots in Cork. The establishment was built in 1845 and is an interesting part of the architectural heritage of the city. It is located on a narrow alleyway that leads into the Old English Market and used to be where live sheep were brought into the market.

This inviting pub and its venture are dark inside, wooden furnished and candlelit. Bar stools are often found outside in the laneway when the bar gets packed on the weekends. The Mutton Lane Inn offers always good music and friendly staff. It is the perfect meet-up spot for both locals and guests from out of town. The entrepreneur of The Mutton Lane Inn also owns the Sin E and The Oval. 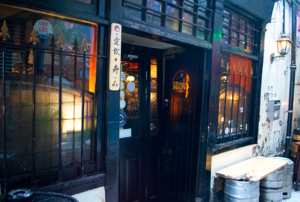 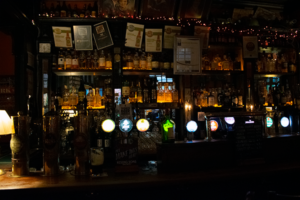 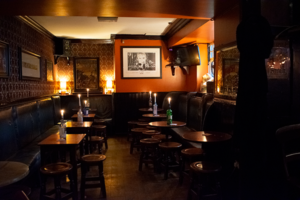 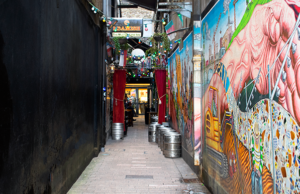 Barry’s of Douglas Bar and Restaurant

This bar was built 245 years ago in 1771 in Douglas at the edge of Cork City and was the mid-way stop of the tram which ran from Crosshaven to Cork. Food and beverages were mostly served to travellers. In 1931 the tram line was closed, but Barry’s remained the centre of life in Douglas.

The building has been renovated to give it all the modern comforts and yet maintains a character. It is the perfect place to meet up with your friends and enjoy a pint. By night Barry’s becomes a vibrant establishment with a variety of great music with live acts and Dj’s. 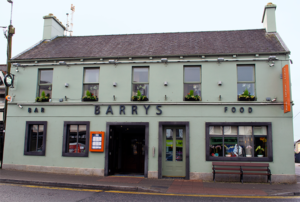 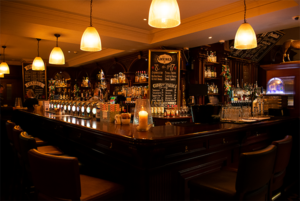 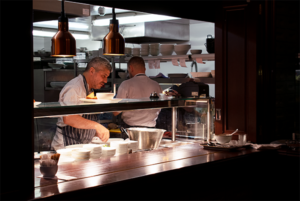 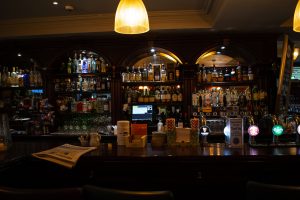 The Long Valley, also known as An Gleann Fada, was established as far back as 1842 and run by three generations of the Moynihan family. It is located in Winthrop Street in the heart of Cork City. The building was originally used as a stable for horses. The façade of this building is enhanced by the decorative panels that were executed by skilled craftsmen. Near its entrance, a glass window is displaying exotic beverages, as well as small, cut-crystal glasses.

It provides its guest with tempting food, service, and genial staff as well as more than authentic furnishing. The barmen wear white butchers’ coats and offer a constant supply of drinks. 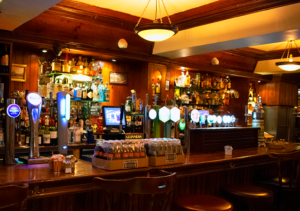 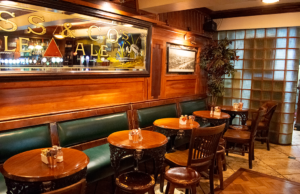 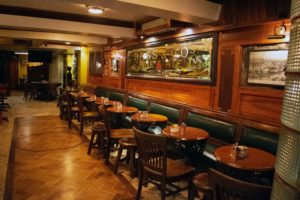 Located in the remains of an old Gentleman’s Club in the centre of Cork City, Crane Lane Theatre is one of the most favoured Beer Gardens and oldest pubs in Cork, built in 1810. The décor and design elements take its inspiration from the 20s, 30s and 40s, as well as the 4 floors, make the Crane Lane Theatre truly a special venue. It has 3 bars – the country pub, ballroom, and burlesque cabaret.

You can expect live music 7 days a week until 2 am. Music includes jazz and blues, country and fold, as well as DJs spinning favourites between different sets. Theatre acts and burlesque performances are other special events that are hosted at this charming venue. 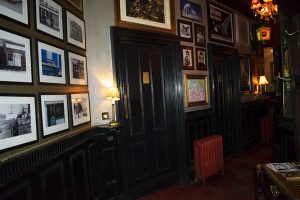 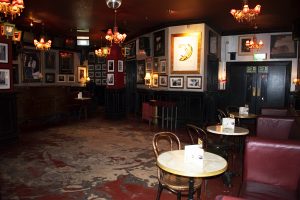 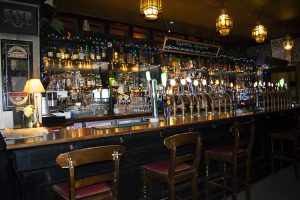 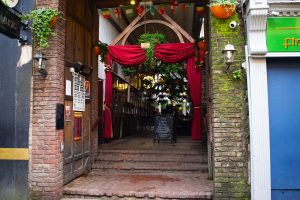 On the list of the oldest pubs in Cork is also The Oval – a pub designed by an Edinburgh-based architects on the behalf of the Beamish and Crawford brewery in 1759. It is located on the corner of South Main and Tuckey Streets and gets its name from its oval ceiling. This venue is still in its original condition and can be found on a list of important 20th Century buildings. It is next to the old City Walls which adds to the building’s significance.

It has the reputation to be haunted on the back of numerous sightings of a soldier in ragged uniforms over the years. This prominent pub offers a variety of music to entertain its guests while sitting next to an open-pit fire. Even though it is listing on the Cork Heritage Pubs Trail, it remains relatively untouched by the tourism invasion. 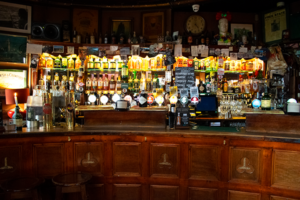 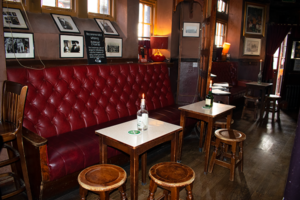 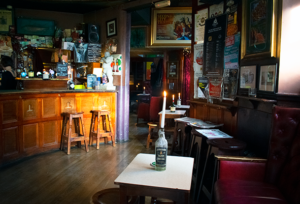 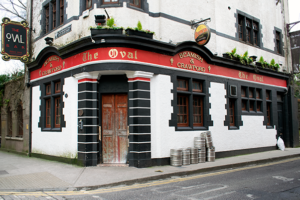 There you have it – five of the oldest pubs in Cork. Now you just need a reason to go to Cork. What about an internship or a language course? Check out our programmes and get inspired.

Package prices not updated for 2023