I'm Unsure I Agree
Oktoberfest – the largest festival of the world

Traditional Bavarian clothing like Dirndl and Lederhose, strong beer and also folk music are things you will always find on Bavarian festivals. And the Bavarian people really love their festivals. Over hundreds of festivals like spring festival, wine festival and strong beer festival take place annually. Undoubtedly the most famous one is the Oktoberfest.

The name Oktoberfest is only used for tourists and people from other parts of Germany. The original name is “Wiesn” after the location the festival is held. Since 1810 the Oktoberfest is celebrated in the last week of September and the first week of October. It offers 14 large beer tents and 21 smaller festival tents as well as numerous attractions, food trucks and so on. If you are interested in the historical roots of the Oktoberfest you can visit the “Oide Wiesn”. It’s a part of the fairground that is designed after the first origin of the festival. You can enter the Oide Wiesn for a cheap price. The Oide Wiesn offers the museum and animal tents as well as a racecourse. 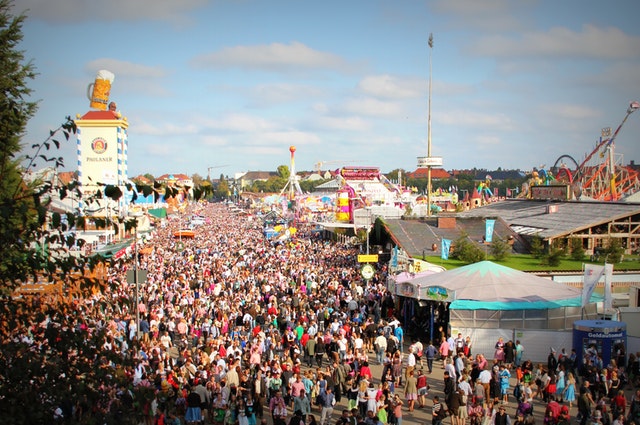 The first Oktoberfest was held on the 12thof October in 1810 as a solemnity of the wedding of Prince Ludwig and Princess Therese in Munich. A public race course happened as organized by the major of the national guard Andreas Michael Dall’Armi. The purpose was to render homage to the bridal couple. Since then the festival gained more and more on size. Because of that he hosts added swings, bowling and carousels to the attractions. In 1880 the city administrations allowed the sale of beer and a couple of years later the first beer tent opened. 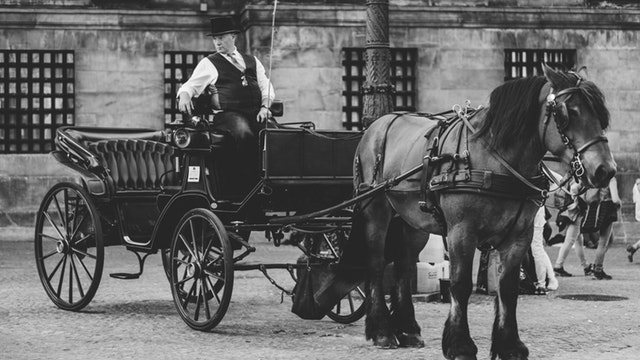 The first day of the Oktoberfest starts with a parade of breweries lead by a woman in yellow and black cowl. She symbolizes the Child of Munich (Münchner Kindl). She is followed by the mayor of Munich City, decorated carriages and prestigious floats of the breweries. The ceremony is accompanied by folk music. At noon the first barrel is tapped by the mayor, and he opens the solemnity with the words: Beer is flowing. Let’s celebrate in peace. (O’zapft is! Auf eine friedliche Wiesn.).

Another highlight is the parade of the national costume groups on Sunday. Around 8,000 participants consisting of folk music groups, flag bearers, gun clubs and also around 40 decorated horse buggies are joining the parade. 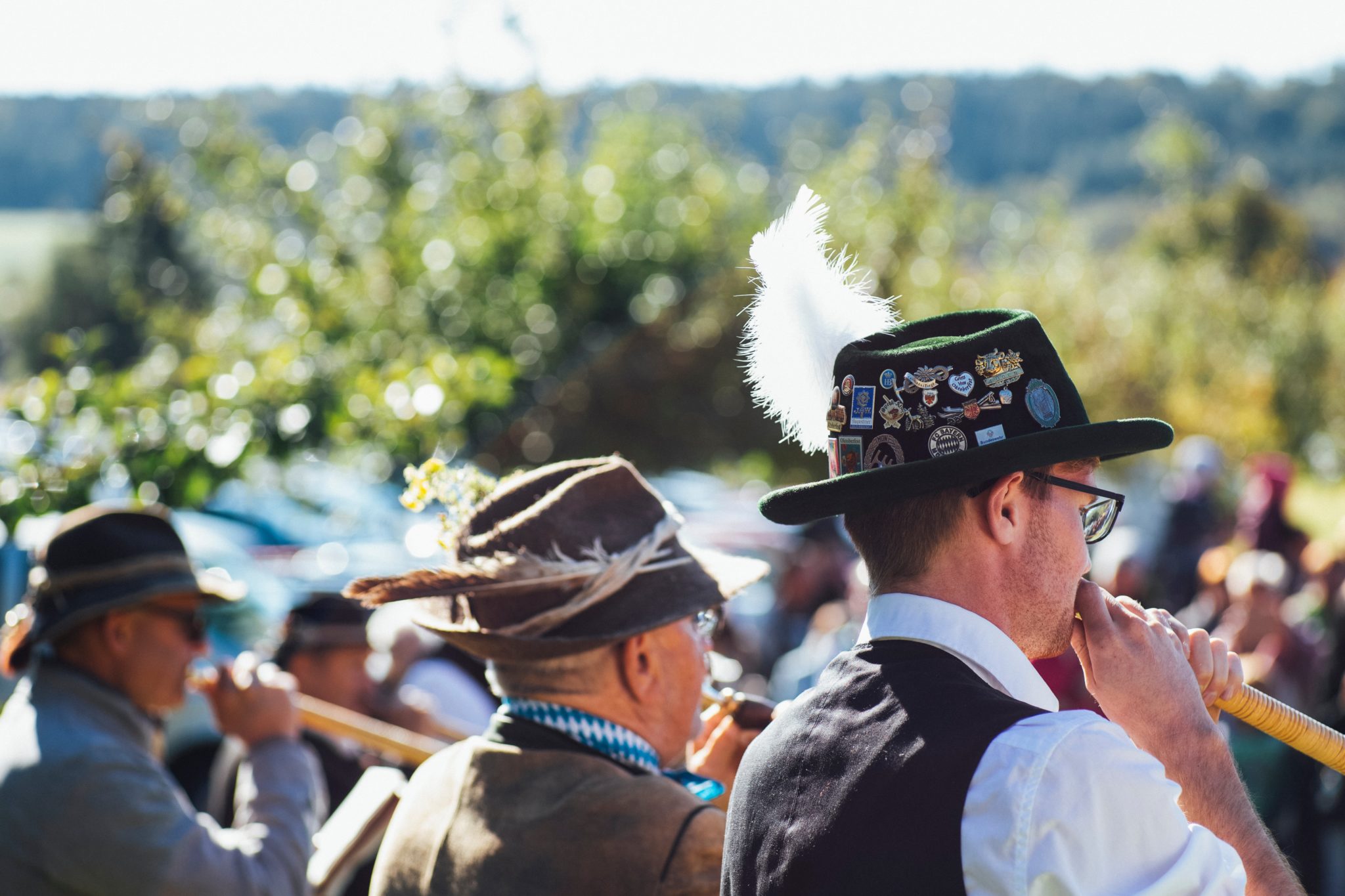 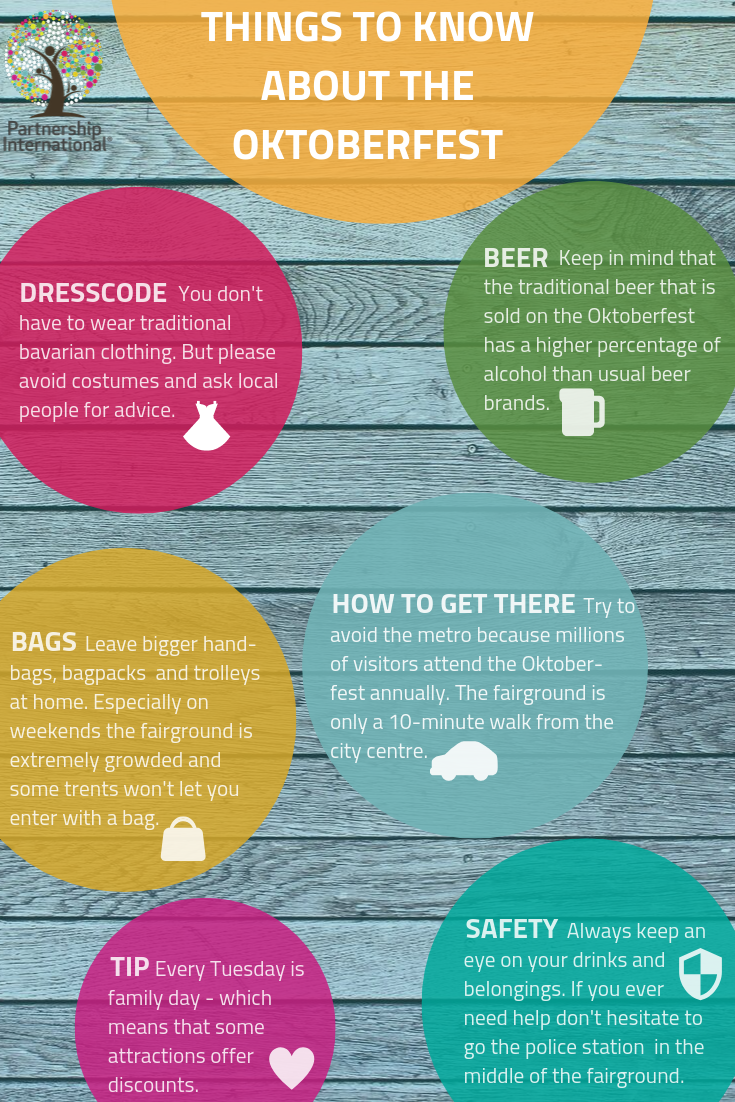 Suscribe to enjoy more videos Share with your friends