Discover some of the best destinations to spend New Year’s Eve in Europe. From Dublin to Budapest, check out these epic party places and celebrate the start of 2016 in style.

Kick off 2016 at the NYF Countdown Concert, with live music in superb Irish settings. This year the Coronas headline the celebrations with Fatboy Slim, Kila, Ryan Sheridan and more taking to the stage to give you a night you’ll never forget. On New Year’s Day check out Dublin’s famous Temple Bar for a pint of Guinness. 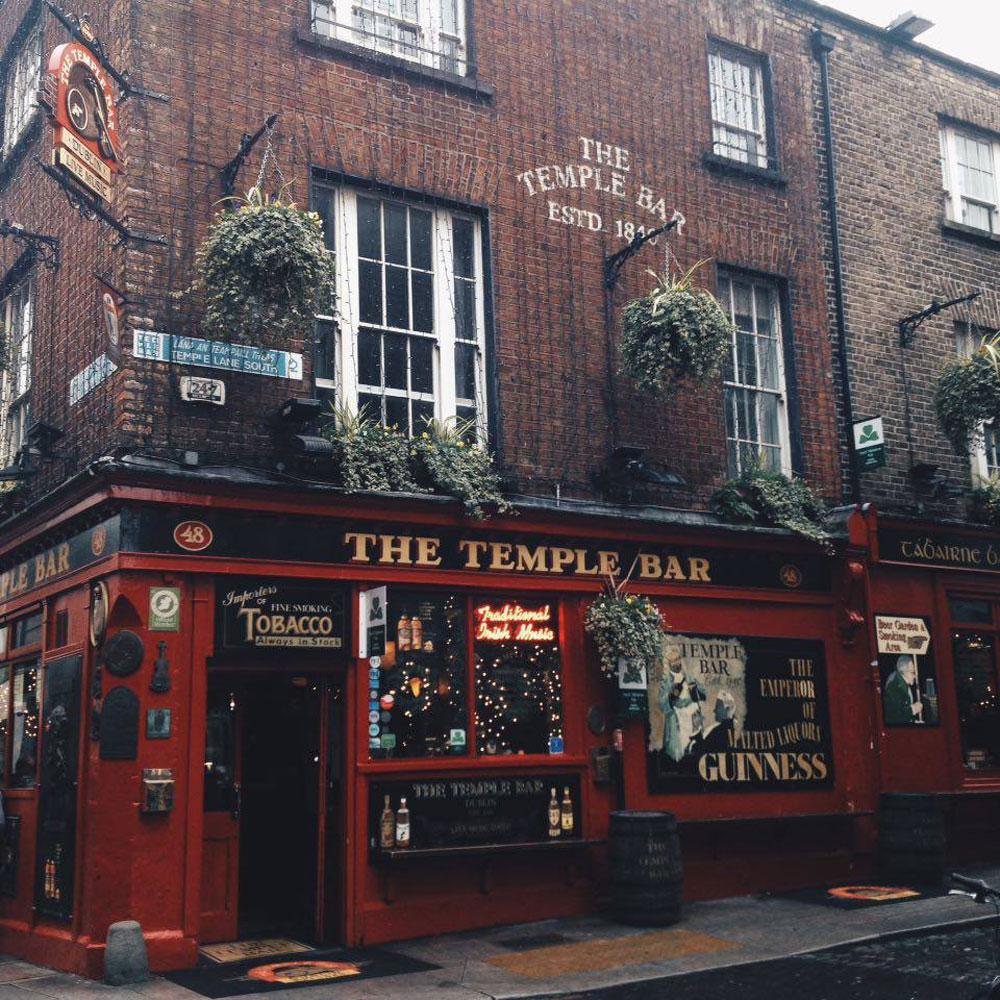 The English capital city has so much to offer on New Year’s Eve. Whether you want to dance the night away in some of London’s best nightclubs, or watch the outstanding firework display over the Thames, there is something for everyone in The Big Smoke. 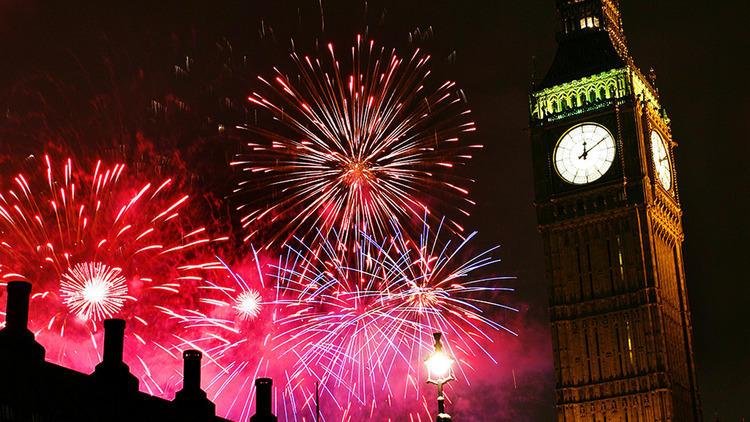 Spend New Year’s Eve in the exotic city of Seville. For the biggest party on the Gulf coast, join the Good Time Gang at Seville Quarter. For a more relaxed evening, stroll through the historic streets and hop into a few restaurants for olive tasting and to try other delectable Spanish foods. 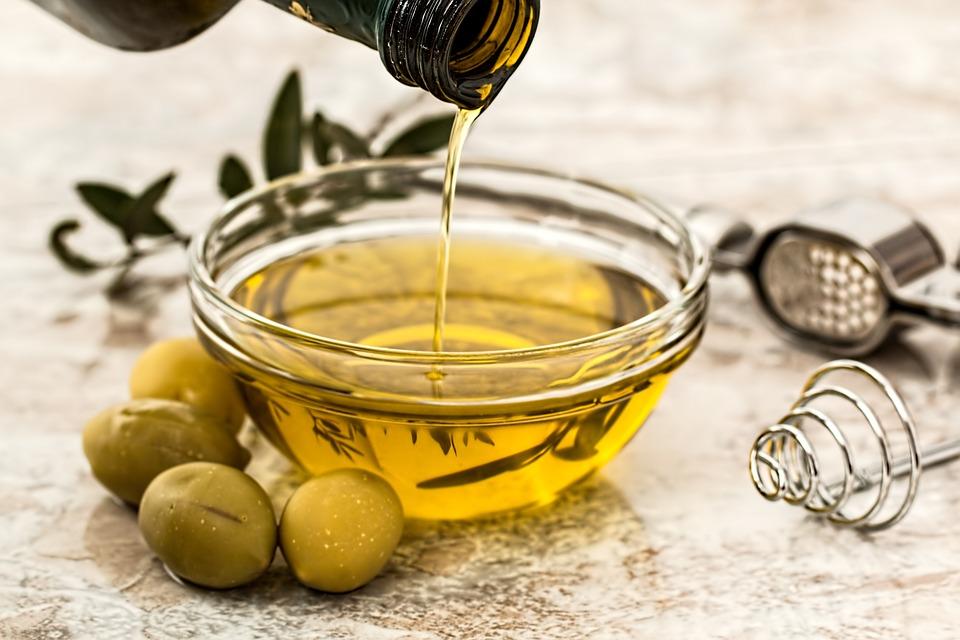 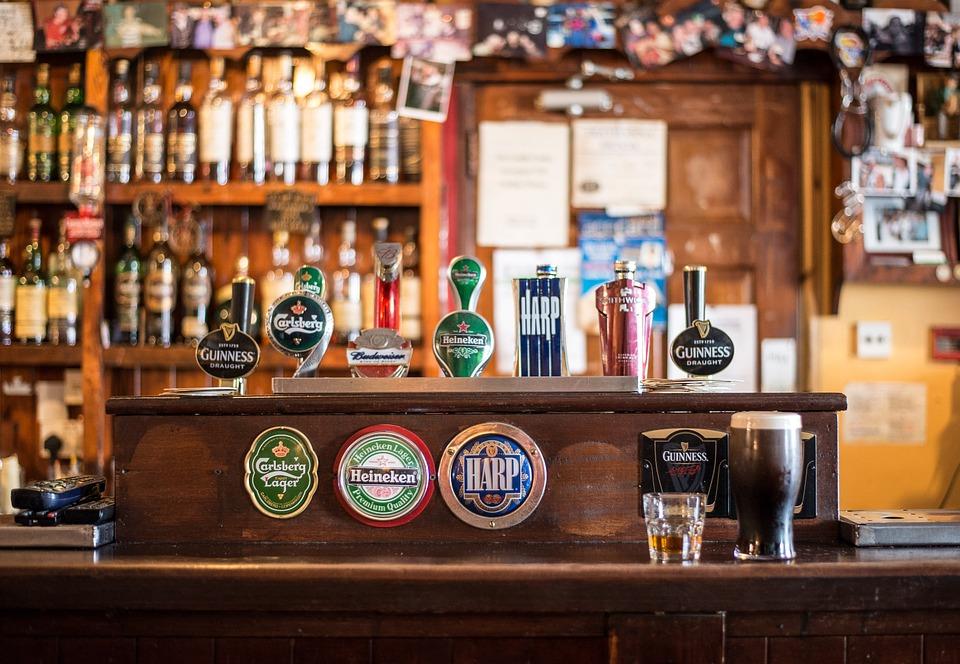 New Year’s Eve in Valencia is a massive, never-ending party. Many venues will host events and the crowds will gather on the Plaza de Auyntamento for the year’s biggest fireworks (which nearly trump London’s display) at midnight. 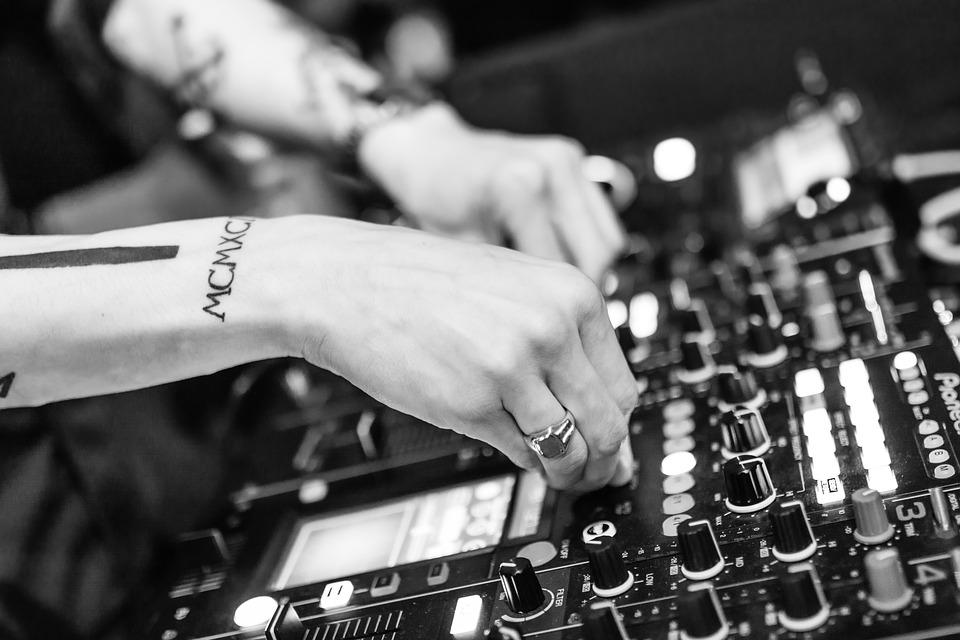 If festivals are your thing, check out Hungary’s biggest New Year’s Eve event, Instant, featuring 26 rooms, seven bars and seven stages. For a more chilled out scene, spend the evening in the heart of the Ancient city listening to live music in some of Budapest’s famous retro ‘ruin pubs’ filled with mis-matched furniture, strange artwork and fairy lights. 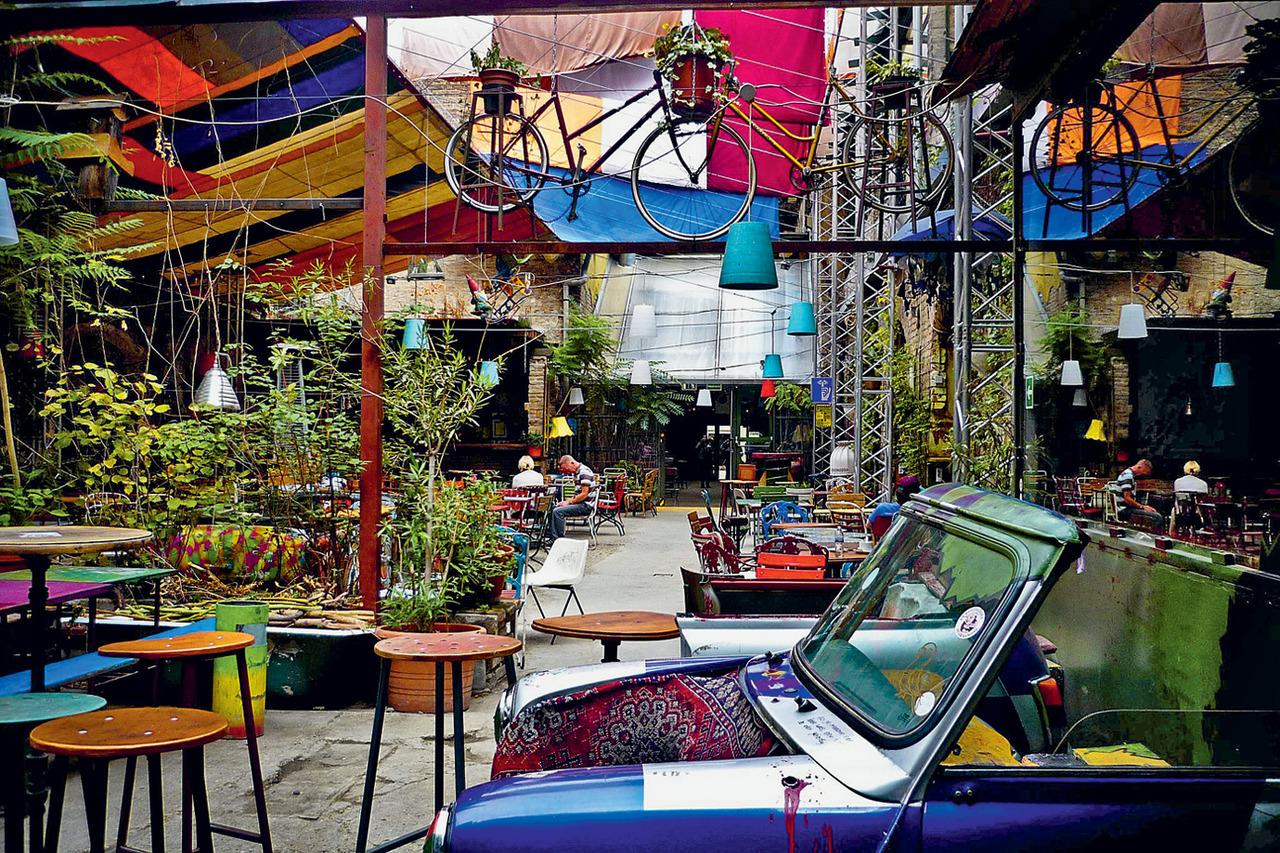 Would you like to spend New Year’s Eve in one of these amazing European cities next year? You can with Partnership International’s range of study programmes, for more information check out the website.

Please email us and let us know how we can assist you.

We wish you all the best – stay safe and stay well!

Please email us at info@partnershipinternational.ie